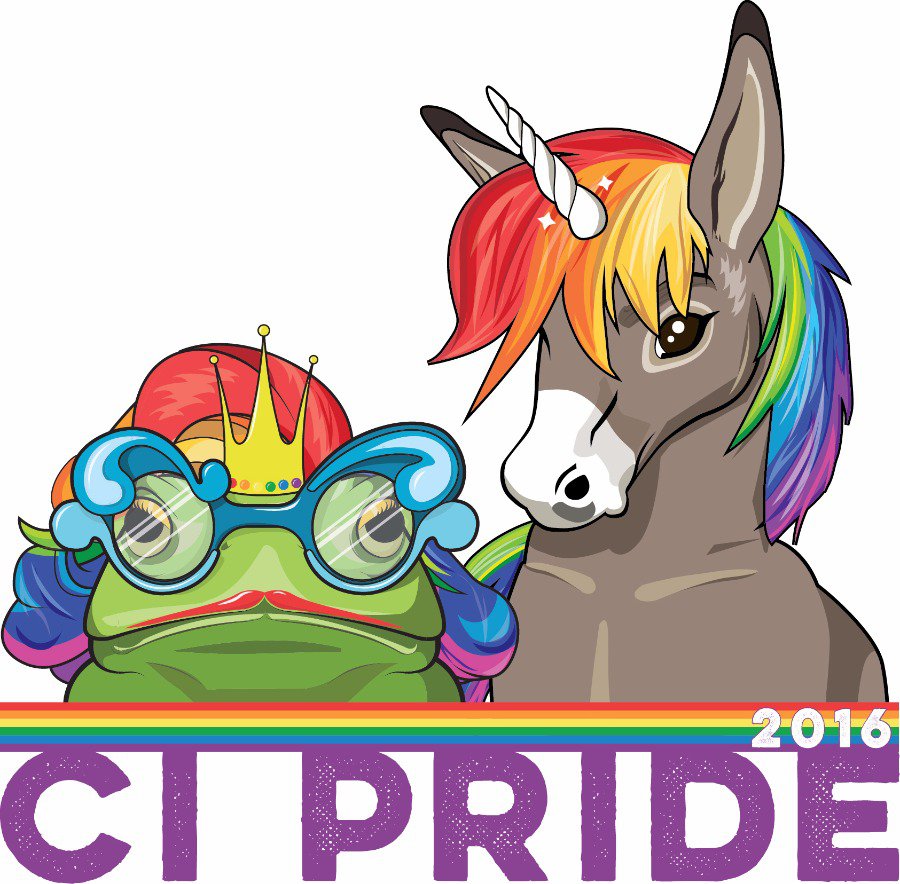 Channel Islands Pride Week 2016 is an inclusive community event organised by Liberate to celebrate LGBTQ diversity and equality across the Channel Islands, which will be held between 10th September and 17th September 2016, in both Guernsey and Jersey.

The theme of this year’s Pride is #UnitedThroughPride. The celebrations are a positive opportunity to bring together the LGBTQ and wider communities of Jersey and Guernsey, to enforce shared goals of equality, and to provide a coherent message to LGBTQ visitors to the Islands.

Pride Week will launch in Guernsey on Saturday 10th September 2016 with an opening parade and celebrations. Then the Channel Islands Pride rainbow flag will be transported by plane from Guernsey to Jersey with a member of the Liberate team and dropped in spectacular fashion over St. Aubin’s Bay.

In Jersey, there will be a series of educational and profile-raising events across the week beginning from Monday 12th September 2016; including lunchtime education sessions, short LGBTQ films in the evenings and the first ever Channel Islands Equality and Diversity Awards on Friday 16th September 2016 to honour those organisations and individuals that place inclusivity, equality and diversity at the heart of what they do; which will include an awards dinner and presentation ceremony for the following awards:

Finally, Pride Week will close with the Jersey Pride closing parade and celebrations which will begin at the Millennium Park, flow down Bath Street and turn right at West Centre where it will continue along the same route as last year, ending in Weighbridge Place where there will be markets selling food and merchandise, and entertainment on stage until late. The official Pride after-parties will take place in the nightclubs close by.

Liberate welcomes all people irrespective of gender, race, age, religious belief, ability, sexual orientation or gender identity. They campaign to reform policies and laws to ensure that LGBTQ people can enjoy the same freedoms as everyone else across the Channel Islands. They also question social attitudes and behaviours that discriminate against LGBTQ people, and offer advice and help in tackling homophobia, biphobia, transphobia and the like.

Liberate invite you to join them in celebrating diversity by wearing lots of bright colours and proudly flying your flags. Official Pride t-shirts and merchandise is available from Magic Touch in Weighbridge Place. For further information please visit www.liberate.je or see the CI Pride website: www.channelislandspride.org