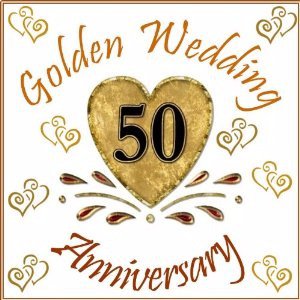 One fine day a girl was out in the sun when a boy cycled past with a lovely bum.

Well young Marina couldn’t help herself, and a wolf-whistle rang out from her mouth;

This boy she thought was a bit of all right, and so he was firmly set in her sights.

Would you believe it this pair of teens went on to become love’s young dream!

From a girl-guide sweeping his yard, to a fine young lady being lead on his arm;

A relationship blossomed, true love had arrived. This man was the one to be by her side.

In 1961 she left Crewe behind, and went off to Jersey, a new life to find.

A few years later she was joined by her man and a new adventure the two of them began.

Howard took on a business and grew his empire, his ambition for greatness spread like a fire.

Somehow he knew right down to his bones, there would be no keeping up with the Jones’.

The young Miss Mountford he did adore and so he made her his wife in ‘64.

Not far behind Craig was a beautiful daughter, Rebeka who was full of sunshine and laughter;

And finally Blair the third little treat who made their lovely family complete.

Since then oh how the years have flown, and my their little family has grown.

The three grew up and their seeds they’ve sown, making lives and families of their own.

There’ve been lots of good times and a few bad, but oh what a wonderful life they have had;

And now young Marina is seventy-five she can look back and say ‘I’ve lived a happy life’.

On this most glorious day of days, her golden 50th wedding anniversary!